Panoramas Upon Florence : The Enchanted Garden 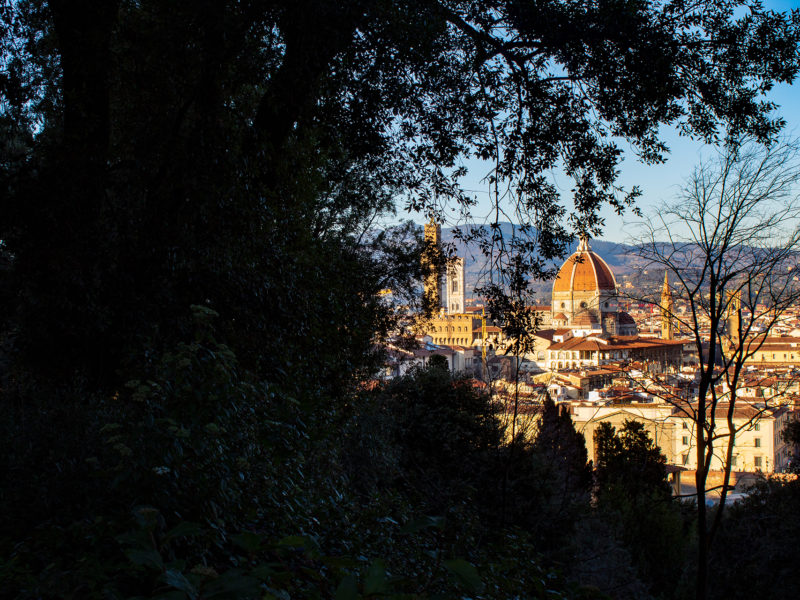 The splendid panoramic position over Florence earned it the name of “Villa Belvedere” : Villa Bardini recalls the “Casini di Delizia” widespread in Florence between the end of the 1500s and the first half of the 1600s, created for rest and recreation and surrounded by agricultural crops with not only productive but also ornamental purposes.

“… A delightful and vast garden which, despite being on a rather steep and steep coast, is easily accessible by carriages along a comfortable and beautiful road …”

So quoted a guide of Florence at the end of the 19th century and so it remains today: a Garden with a unique view of Florence that occupies a large part of a hill surrounded by the medieval walls of the city.

Since the Middle Ages, the Bardini Garden has belonged to rich families who have succeeded each other: born as an agricultural destination, it has been transformed over the centuries into a splendid Italian garden, which in the early 1900s was used by the owner from whom it takes its name, the collector Stefano Bardini , known as the ” prince of antique dealers “, also as a spectacular representative environment, in which to welcome his wealthy clientele. 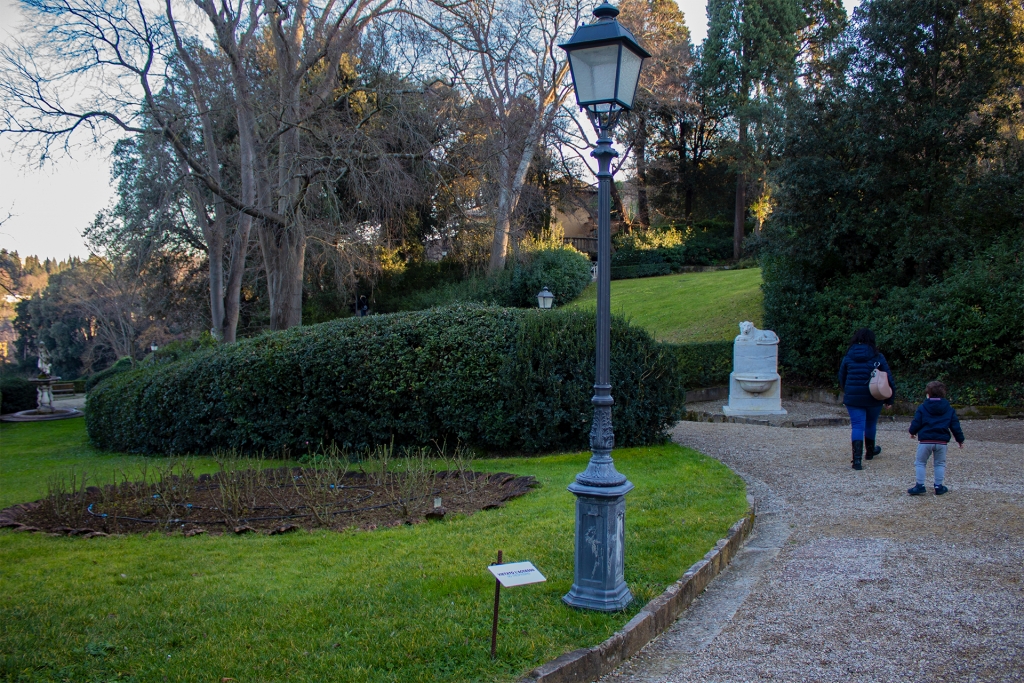 The wisteria is one of the most striking plants and loved by our community Bardini Garden . It may be because of the pergola completely covered with these purple clusters or because it leads to the Loggia del Belvedere from which you can enjoy the view of Florence and San Miniato al Monte .

Like the Garden and Villa Bardini , this flower carries with it an ancient history and a distant origin: it is said that the wisteria was brought as a rarity from China by Marco Polo , even the actual arrival in our country is attested starting from from the 18th century.
The peculiarity of this plant is its ability to grow quickly, intensely and constantly, making wisteria one of the symbols of the development of human consciousness: the climbing plant, just like human consciousness, develops quickly with a constant spiral movement up to embrace the outside world.

From lilac to violet, from blue mauve to pink, the spectacle of wisteria blossoms can be admired in the Bardini Garden in spring, between April and May . 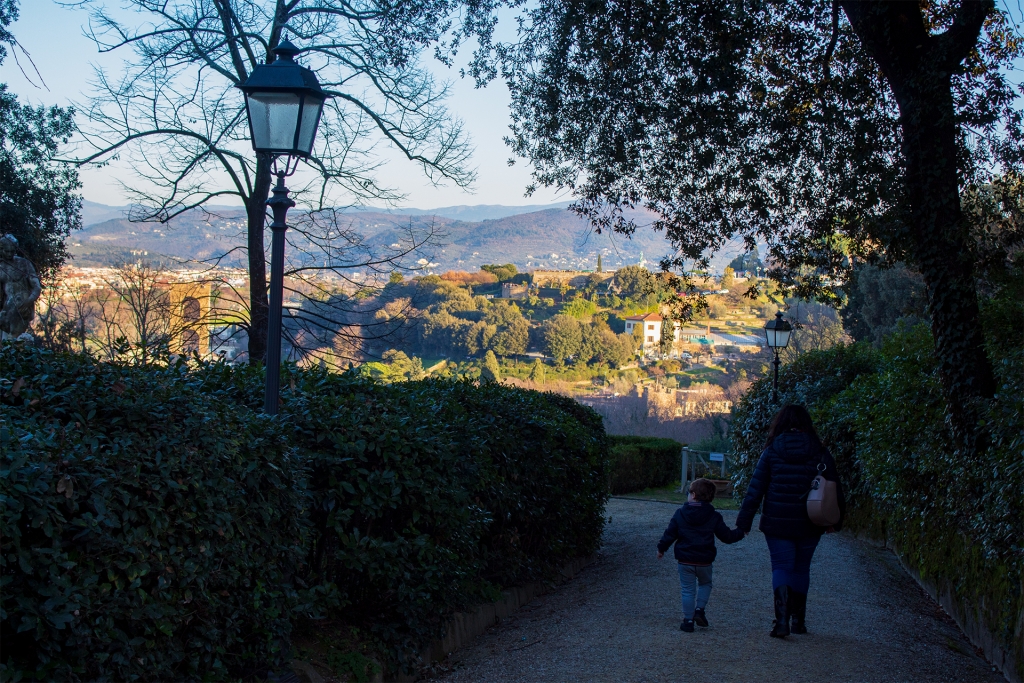 The Bardini Garden , thanks to the intervention of the Foundation, today represents an excellence of restoration: finally, this green heart of Florence is back to beating in its city and for its city. 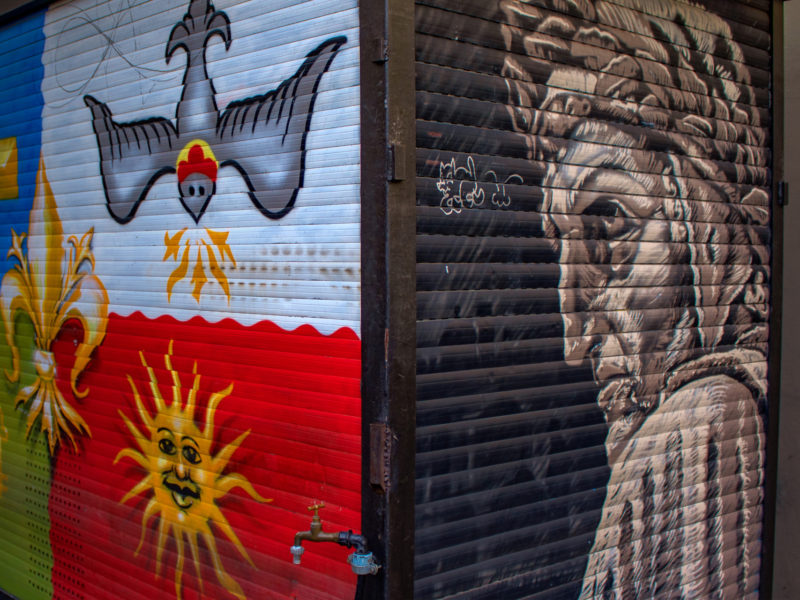 Secrets, Legends and Misteries in Florence : Part I 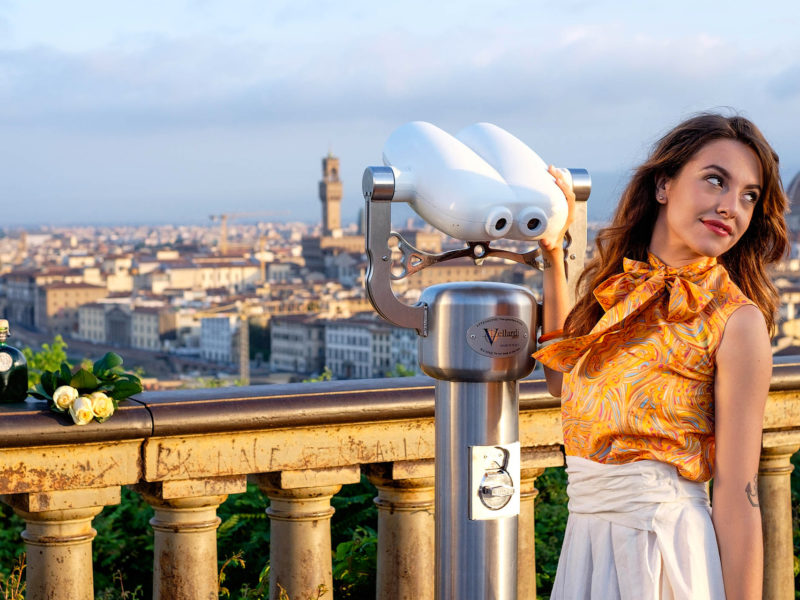 A Day in Florence : Here’s What To Do!